The Brazilian Workshop on Semiconductor Physics is a biannual workshop initiated in 1983 with the goal of gathering the Brazilian semiconductor physics community to a series of lectures on the most important and timely topics in the area. In this edition we will continue to cover a broad range of topics such as graphene, wide- and narrow-gap semiconductors, low dimensional systems, quantum information, spin manipulation, organic and biological related semiconductors, among other traditional topics in semiconductor physics. Moreover, we will include a section for quantum Hall effect and topological materials.

After the last edition held in the state of São Paulo, BWSP returns to the state of Minas Gerais and will take place in the city of Uberlândia. The city of Uberlândia is located in the southwest of the state, a region called Triângulo Mineiro. The Triângulo Mineiro is well known for its rich agriculture, meat production and packing. Apparently, the name “Uberlândia” has its origin from a Latin word for fertile land, referencing to its agricultural vocation. With a population of about 700,000 people, Uberlândia has the second largest population and one of the best infrastructures of the state.

In this edition, BWSP will be organized by professors from the Institute of Physics of the Federal University of Uberlândia (UFU). UFU is a public institution with about 30,000 students, offering bachelor, master, and doctoral degrees in a wide range of subject areas. The mission of the university is: to create and disseminate knowledge, science, technology, innovation, arts and culture into society through a public, free education; to improve the quality of life through sustainable development, to foster ethical, democratic values and to achieve social insertion.

We will be able to provide some financial support for students.

Notification of acceptance letters sent. If you didn't get yours, please contact the organizers. 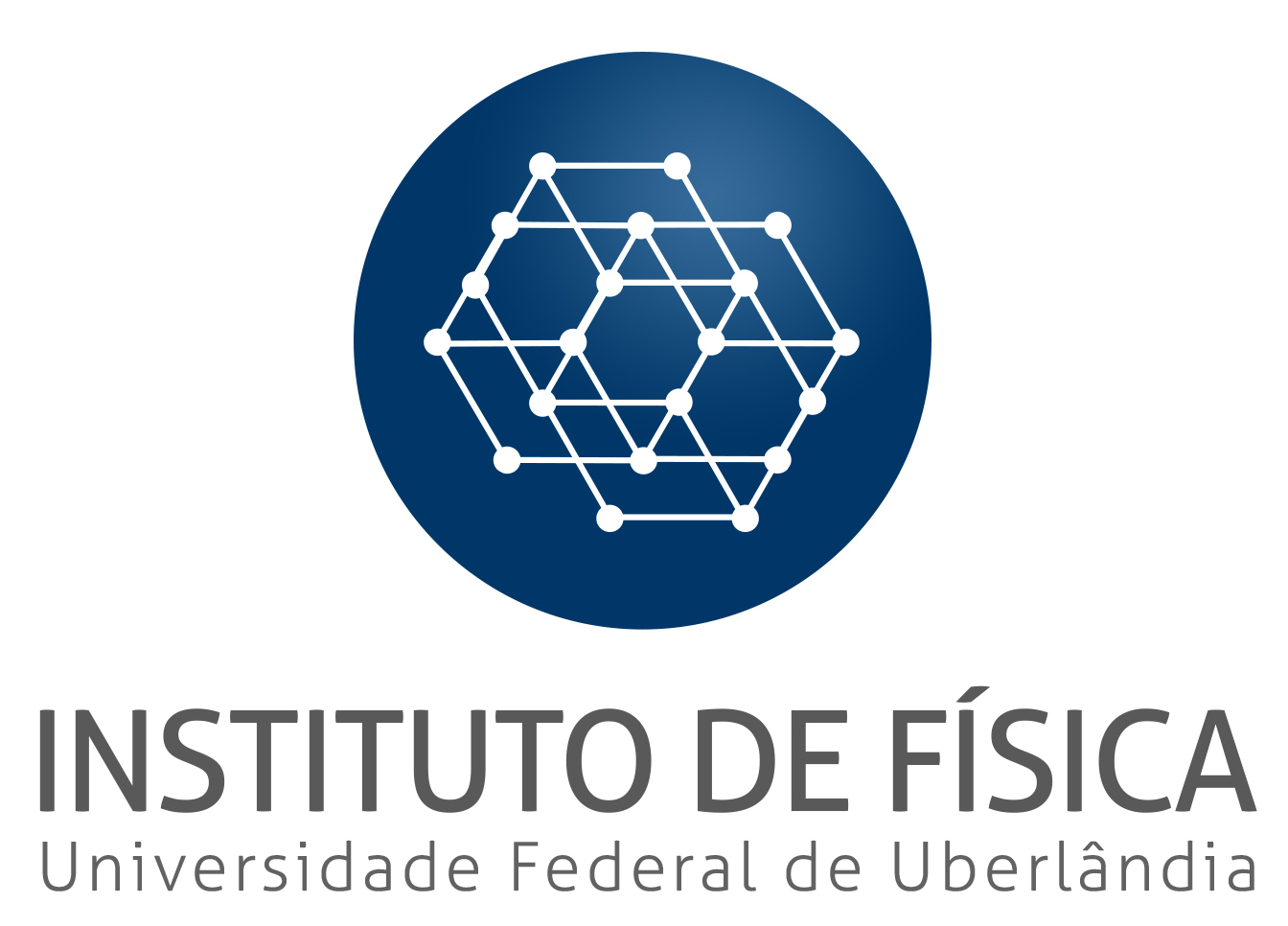 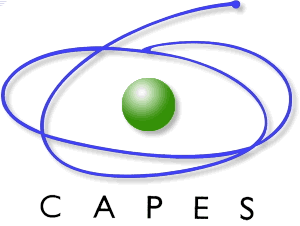 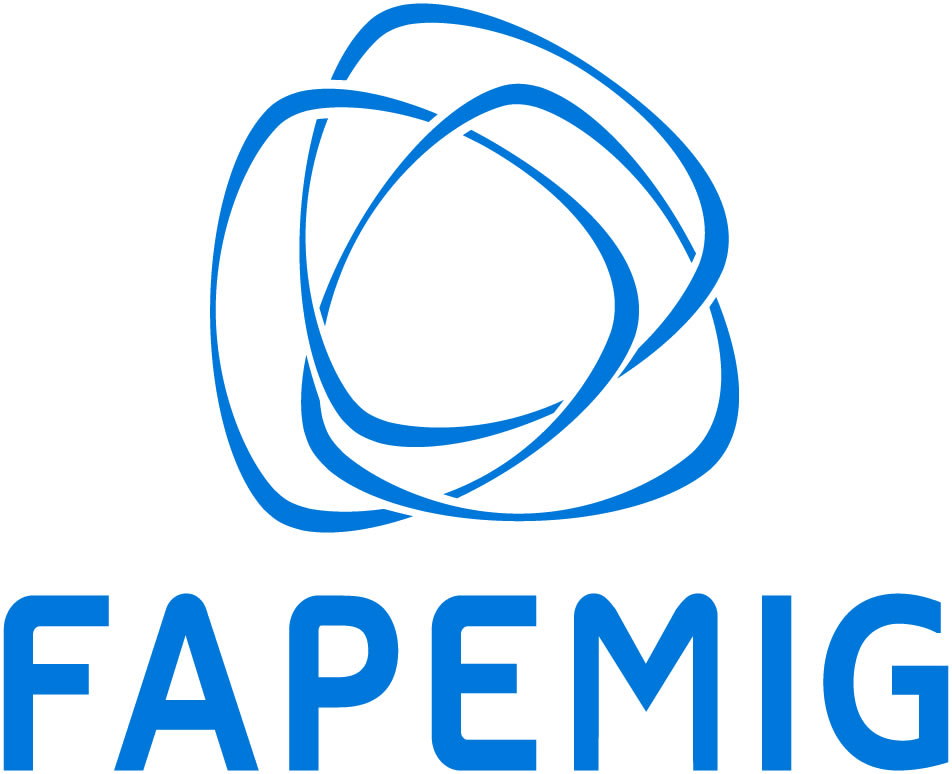